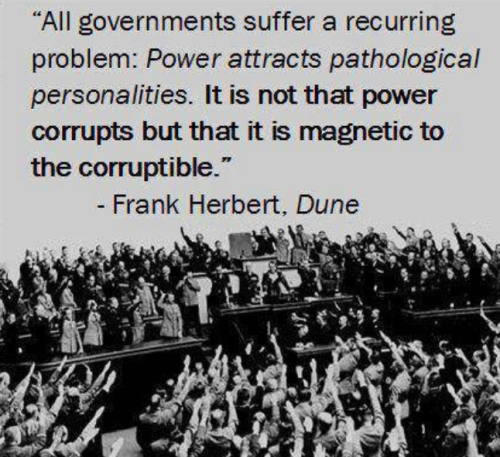 Politicians love to plan things. Whenever we express our dismay over their plans, we often hear "We have a plan to bring progress and prosperity to this city. You naysayers have no plan." But a city with millions of people actually has millions of individual plans to put the resources of each individual to work,… END_OF_DOCUMENT_TOKEN_TO_BE_REPLACED

Math probably causes more apprehension among students and parents than any other subject. What if you (and your teachers) are doing it wrong? Take a bird's eye of Monday's "speed test" of multiplication facts: In a class of 30 students, one or two wunderkinder speed through the trial; others lag behind; the bottom ten or… END_OF_DOCUMENT_TOKEN_TO_BE_REPLACED

Apologists for government schools, when confronted with the long history of government failure, often respond along these lines: I agree. Government schools have been bad here, there, and everywhere. They are bad today, they have been bad for a hundred years. But if we could only find the right recipe, perhaps using rainbows collected from… END_OF_DOCUMENT_TOKEN_TO_BE_REPLACED

Some people, claiming to be "anarchists," virulently oppose voluntary exchanges because, well, hierarchy and stuff. They conceive a world where every anarchist lives in his mother's basement, or perhaps on a bit of turf appropriated from the landlordz, and food and water magically appear whenever the "anarchist" wannabes stretch forth their hands, Garden of Eden… END_OF_DOCUMENT_TOKEN_TO_BE_REPLACED

Public education has been a slowly degenerating disaster throughout the West, and now it seems we’re exporting it to the rest.

At a United Nations meeting 15 years ago, the world’s governments agreed on the goal of enrolling every child on the planet in primary schooling by this year.

Indeed, they have nearly succeeded, with 2014’s reports indicating that 90 percent of children in developing regions now attend primary school. Presumably, the numbers for developed countries are above 95 percent.

But strangely, this lofty plan did not say anything about the quality of the schooling into which we have now driven more than 9 out of every 10 human children; the whole idea is to get children into government-approved classrooms, apparently regardless of what happens there.